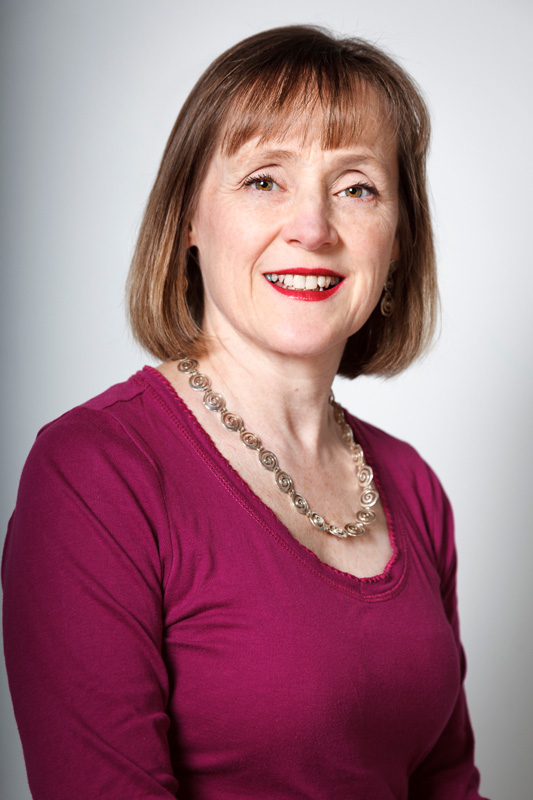 Jackie Whall is a self-taught artist who specialises in painting and drawing the human form. Although training as a telecommunications engineer and working in IT for 26 years, art has been a part of her life for as long as she can remember. In 2011 the lure of the paint was too strong and she now prefers to be in front of an easel rather than computer.

Portraying the human body has always held a fascination for Jackie - the methods and mediums have changed but the subject has remained the same. She now works in pencil or oil paints – two very different mediums in effect and use but equally enjoyable. Areas of a figure that many find daunting are seen as a challenge and Jackie relishes the depiction of items such as hands, which she never tucks away to avoid painting.

In her quieter moments Jackie enjoys working with pencil, although the mood can be very dramatic with high contrast between light and dark. Working over the paper in layers, increasing the intensity of tone is a satisfying process, watching the subject take shape under the pencil.

Oils, on the other hand, enable the exploration of the many colours found in skin, combined with the paint’s beautiful ability to blend. Jackie has a particular fascination with colour, and skin tones provide the perfect way to indulge her interest. She prefers to concentrate on the elements of her subject that attract her most, working primarily on the skin tone and the accurate portrayal of the face/figure which emerges from a minimal background. Thin glazes are applied in layers over an under painting, allowing the optical mixing of the pigments, giving the skin a translucency.

Jackie takes inspiration from many sources but she particularly admires work of the Renaissance, Baroque, Pre-Raphaelite periods for the beautiful depiction of the human figure.